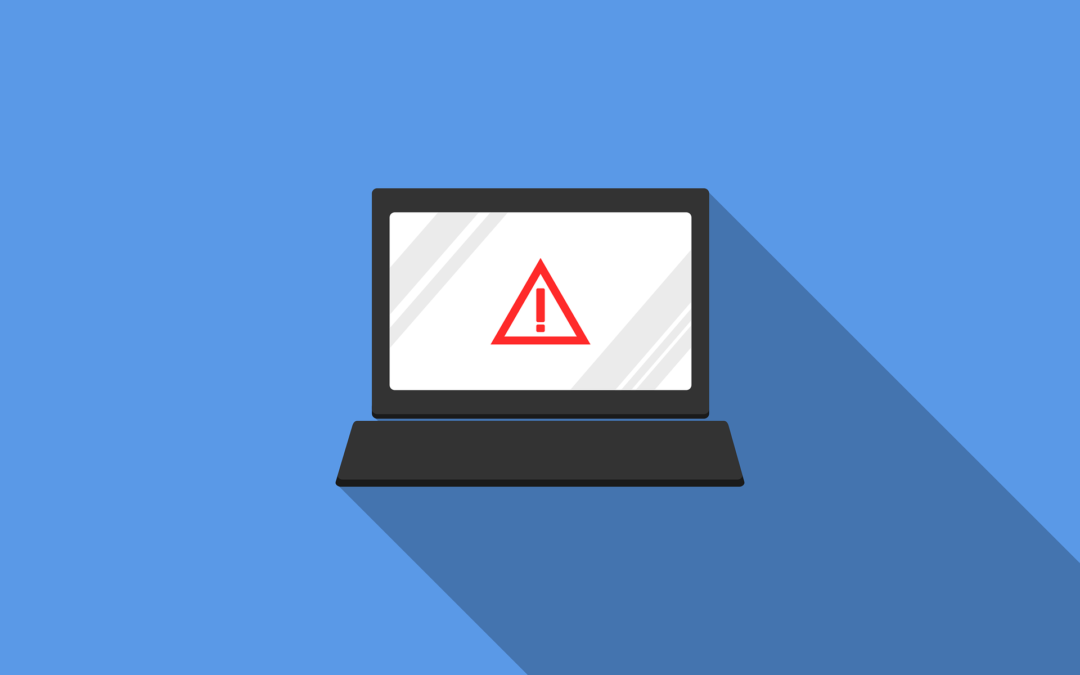 There’s a reason that browsers like Edge have added breached password notifications. Data breaches are an unfortunate part of life. And can have costly consequences for individuals. Hackers can steal identities and compromise bank accounts, just to name a couple.

Cybercriminals breach about 4,800 websites every month with form jacking code. It has become all too common to hear of a large hotel chain or social media company exposing customer data.

Hackers can breach your personal information and passwords without you knowing it. And the time from breach to notification of the breach can be lengthy. One example is the data breach of CafePress. This is a popular online retailer that prints personalized items.

As mentioned, the breach happened in February. But many consumers weren’t notified until late summer. The FTC recently took action against the company. This was due to its careless security practices.

The point is that months or years can go by without you knowing about compromised data. Unless you happen to look at the right website, you may not even realize it. Those breached password features in browsers are helpful. But what if you have other information beyond a password compromised?

Recent Breaches of Personal Information That May Impact You

On October 19, 2022, Microsoft announced a breach that exposed customer data. A misconfigured server was to blame. The breach exposed certain business transaction data. It’s thought that this breach could have affected more than 65,000 entities worldwide.

Did you get a student loan from EdFinancial and the Oklahoma Student Loan Authority (OSLA)? If so, you could be in trouble. The organizations notified impacted individuals by letter in July 2022.

The personal information at risk included:

The breach compromised the data of over 2.5 million loan recipients.

Large rental firm U-Haul is a household name. It also just had a major data breach. It notified clients in August of 2022 of a compromise of some rental contracts. The contacts in question were between November 5, 2021, and April 5, 2022.

The breach exposed names, driver’s license numbers, and state identification numbers. It affected over 2.2 million individuals that rented vehicles from the company.

You wouldn’t suspect a cute site like Neopets to be a cybersecurity risk. But users of the platform got a rude awakening due to a breach of the service. An estimated 69 million accounts may have had emails and passwords leaked.

The full stolen Neopet database and copy of the source code were being offered for sale for about $94,500.

Hotel giant Marriott suffered another breach in July 2022. It blamed a single unsecured employee computer. About 300-400 individuals had data leaked. This data included credit card numbers and other confidential information.

Unfortunately, the company shows a pattern of poor cybersecurity. Within the last four years, it has suffered three separate breaches. That’s enough to want to pay in cash or use a pre-paid card if you stay there.

In December of 2021, Flagstar Bank suffered a breach. It wasn’t until 6 months later that it identified the individuals affected. And the impact was large. It included exposed social security numbers. The hack impacted about 1.5 million customers.

Block was formerly known as Square, a popular payment processing platform. It announced in April of 2022 that it was breached the previous December. A former employee accessed customer names and brokerage account numbers. Some accounts also had other stock trading information accessed.

About 8.2 million current and former customers had their data exposed.

Cryptocurrency may be hot at the moment, but it’s very susceptible to cyberattacks. In January 2022, over 483 users had their Crypto.com wallets breached.

The criminals made it past two-factor authentication, which is usually quite effective. They stole about $18 million in bitcoin and $15 million in Ethereum and other cryptocurrencies.

How Secure Are Your Passwords?

There are many solutions that can help you better manage and secure your passwords. Give us a call to learn more about protecting your personal data from a breach.

This Article has been Republished with Permission from The Technology Press.